Libraries improve the lives of the people in their communities

Regardless of a person’s age, race, gender or religious beliefs, the library is a place where opportunity lives. They provide a neutral space and services that equip people with the knowledge and skills they need to contribute positively to their communities.

At Yakety Yak Furniture, we are committed to supporting libraries and education, locally and globally, and we are proud to sponsor the following organizations. 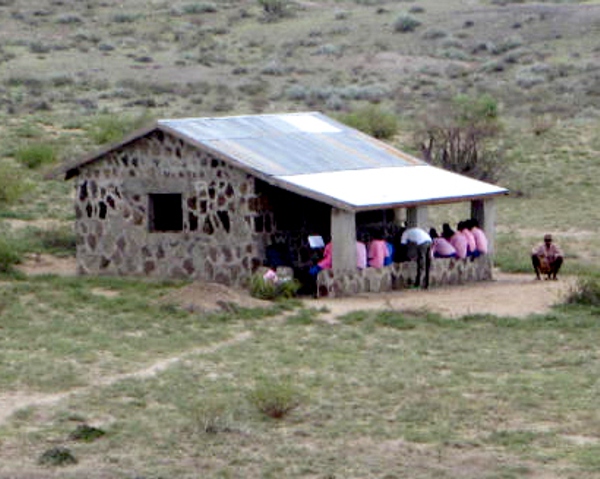 Established in 2007 by Patrick Weil, Libraries Without Borders (LWB) is one of the leading NGOs working globally to support libraries in developing countries.

One of their key projects is the Ideas Box, an innovative tool that provides access to information, education and cultural resources to refugee and underserved communities worldwide.
Find out more…

The Michael Cronhelm Foundation Trust (MCFT) began working in Ileret, in Northern Kenya, in 2009. Since then, they have built a much-needed community library, started a preschool, and in 2014, began assisting the El Bokoch Primary school, located several kilometers from Ileret township.

In 2015, MCFT and the Michael Cronhelm and Taft Conlin Foundation took over the ownership and running of the El Bokoch school. Since then, they have embarked on an expansion project which includes building a number of new classrooms, a library and teacher’s accommodation. The project is now complete, despite the exceptionally challenging environment and most extreme drought known in living memory over the last three years.

Word has spread of the achievements and vision of this school, with elders from a village ten hours’ drive south of Ileret requesting a girl’s high school be constructed, the first of its kind in the area. The land has been assigned for this Lake Turkana Girls High School and the trust is now starting fundraising with hopes of beginning the project early 2023.
Find out more… 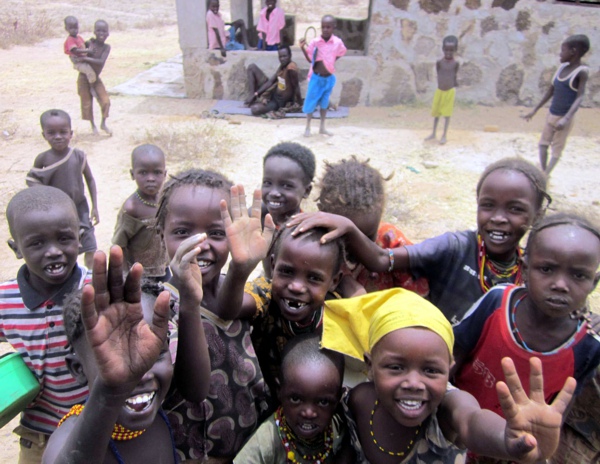